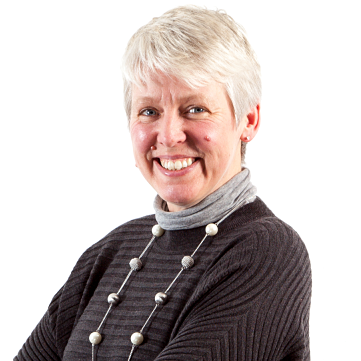 She was named Inspiring Woman of the Year at the 2019 Scotland Women in Technology Awards,Scotland’s Most Inspiring Business Person of 2017 & Innovator of the Year at the Everywoman in the 2014 Technology Awards. Her previous software ﬁrm was named Top Tech Startup In Europe by the European Commission. She is a Board Director Emeritus of the Digital Analytics Association, Women’s Enterprise Scotland Ambassador & NXD of the Open Knowledge Foundation. She completed the MIT SloanSchool of Management Entrepreneurship Development Program in 2013 and studied at Kings College, London.