The EU’s Chemicals Strategy for Sustainability: Key Issues for Industry 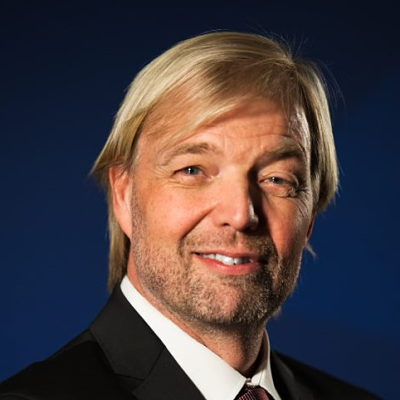