The Scip Database and Circularity in the EU 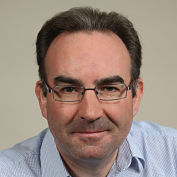