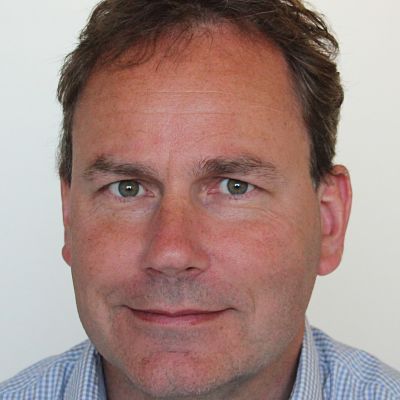 Martijn is project manager for the REACH PFAS restriction dossier in the Netherlands. From 2001, Martijn has been involved in the Dutch national and international chemical policy - initially at the Ministry and later within the National Institute for Public Health and the Environment (RIVM). From 2016 till 2020, he was head of the Dutch Bureau REACH and CLP and responsible for -among others- substance evaluation, restriction and authorization dossiers in the Netherlands. He was educated in environmental chemistry at the University of Utrecht.