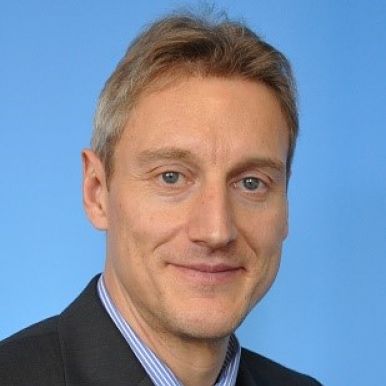 From 1999 until 2007 Dr. Klatt was leading the Product Safety and Regulatory Affairs Group at BASF overseeing regulatory issues linked to materials used in contact with food or drinking water.

After an interim research position from 2007 until 2014, Dr. Klatt returned to the field of product safety and took over the product stewardship group of dispersions and resins. He represents BASF in various associations including the European association for dispersions (EPDLA) and the European manufacturer of Acrylate based UV/EB Resins (UVEB).

Dr. Klatt was one of the founders of the initiative of CEPI and ECPG to align on an internet-based questionnaire for information transfer along the value chain.

He currently is President of the two CEFIC Sector groups EPDLA and UVEB.

In addition, he is chairman of