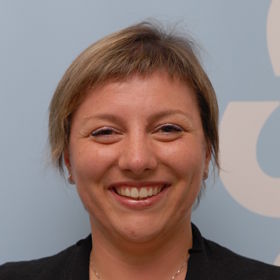 Francesca has sound expertise in chemistry with degrees in Chemistry and Industrial Chemistry. She also worked at the US EPA in Athens (GA) whilst completing her PhD in Analytical Chemistry. Between 2008 and 2010 Francesca participated in several research projects in analytical chemistry, with scholarships at the University of Turin, and at the Istituto Zooprofilattico of Turin.

Since January 2011 she has worked at Chemsafe on agro/biocide projects and in 2015 Francesca became Head of the agro/biocide BU. 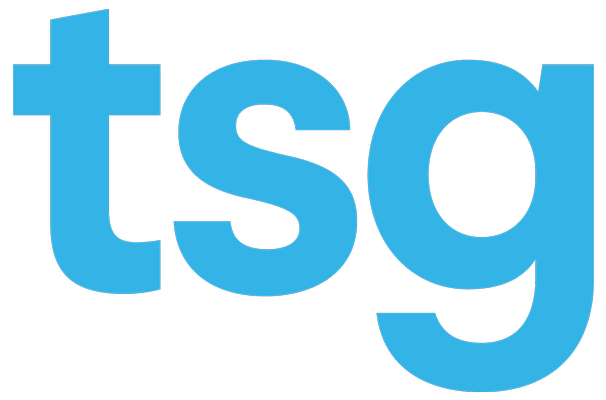 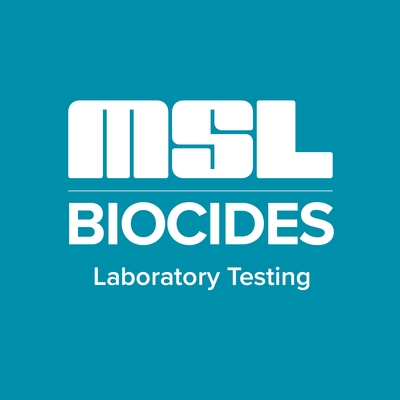 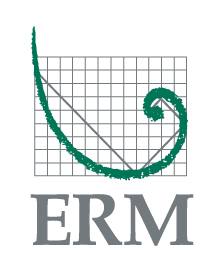 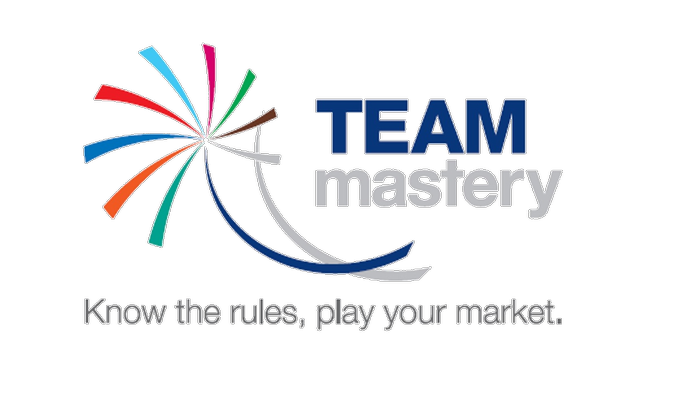