Are you compliant with the new RoHS2 Phthalate Substance Restrictions?

In July 2019, four more substances will become restricted under the Restriction of Hazardous Substances (RoHS2) Directive. Electrical and electronic equipment which contains more than 0.1% of the phthalates DEHP, BBP, DBP or DIBP in any homogenous material will be banned from the European market from 22 July 2019, with an exemption for medical devices and monitoring and control instruments until 22 July 2021.

According to industry, there are still a lot of non-compliant materials used in electronics and electrical equipment – particularly in purchased components such as cables. Enforcement actions against such products by customs authorities can be very costly with product recall, lost sales and product reformulation costs to be taken into consideration.

For example, you may remember the enforcement action taken against Sony in December 2001, where 1.3 million PlayStations and 800,000 accessory packs worth over $162 million USD were impounded by Dutch customs, because the PSOne consoles and packs were bundled with cables which the inspectors found to contain up to 20 times the permitted levels of cadmium.

Sony purchased the cables from their component suppliers – Taiwan press articles identified three cable suppliers: Delta Electronics, Cheng Uei and Hon Hai Precision (better known as Foxconn). Sony did not design and manufacture the cables themselves. But because these purchased components were supplied with the Sony product, Sony was responsible for ensuring they comply with the substance restrictions. The product recall, lost sales and product reformulation costs are estimated at about $150 million USD.

The high percentage of non-compliant cables in 2016 is surprising in view of the enforcement action taken against Sony in 2001! Fifteen years later, cables and other third-party purchased components continue to represent the highest compliance risk for products for RoHS2 compliance.

Chemical Watch is running a free webinar with BOMcheck on Wednesday 6 February to explain what types of materials are at risk of containing the four new RoHS2 phthalates and how companies can use the EN 50581 standard to prioritise their compliance efforts on higher risk supplier parts. 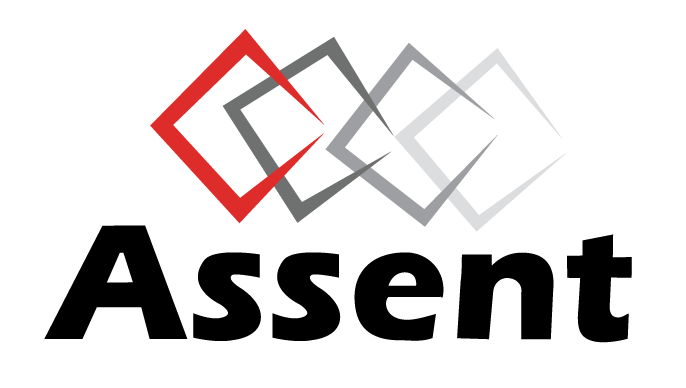