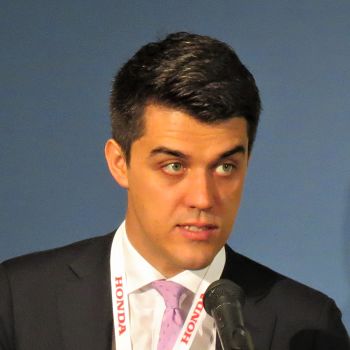 Jonathan has been the Secretary General of Formacare, the Cefic Formaldehyde Sector Group since February 2018. A French national, he joined Brussels in 2010, after an MA in European Public Affairs from Sciences Po Grenoble. Together with the Formacare team, he supports the manufacturers of formaldehyde and derivatives (eg poyols, aminoplast resins and POM) in Advocacy & Substance defence, Science and communications undertakings.

Under the supervision of the Formacare Executive Committee, he acts as the interface between the Formacare members and the regulatory agencies, social partners and civil society stakeholders. Within Cefic Specialty Chemical’s department, Jonathan is also in charge of pinfa (non-halogenated Flame Retardants) and FABI (Formaldehyde Biocides Interest Group).