Breaking down the debate around confidential business information

Recent months have seen intensifying debate over what information can be protected as confidential under TSCA. Why is this the case? Here is our quick summary of the facts.

The issue of confidential business information (CBI) has come to the fore as a result of the implementation of the new TSCA, in particular with respect to the US EPA’s draft risk evaluation of pigment violet 29 released at the end of last year. The draft evaluation – which found that the substance does not pose an ‘unreasonable risk’ – was based on a number of studies that were kept confidential, including 20 studies submitted to Echa when PV29 was registered under REACH.

The US EPA has faced pressure from Democrats and NGOs, who have argued that section 14(b)(2) of TSCA does not allow health and safety studies to be withheld as confidential. And even though the data owners later dropped many of those confidentiality claims, allowing for the public release of much of the information, controversy has continued.

On the one hand, NGOs want information that’s being used to support risk evaluations to be made publicly available, while companies are of course keen to ensure that research and data they have invested in isn’t inadvertently made available to competitors. And the EPA is caught in the middle, with some companies cautioning that they may not voluntarily submit data to the agency if it cannot be kept confidential.

Meanwhile, the agency is working to finalise a rule for how it will confirm certain confidentiality claims under TSCA. Issued in April, the proposal sets out a procedure for how the EPA will require the resubstantiation of claims to withhold as confidential the identity of a substance, and then how it will review each of those.

If CBI is something you’re keen to learn more about or discuss in further detail, make sure you join us at this year’s Regulatory Summit USA. We’ll be holding a dedicated break-out session on day one of the conference, focusing on the issues of CBI, data sharing and supply chain transparency. 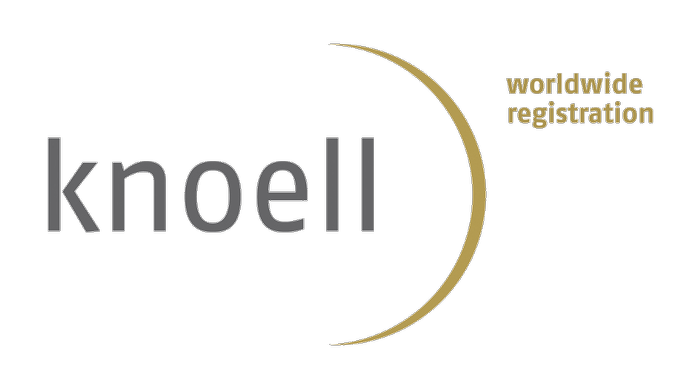 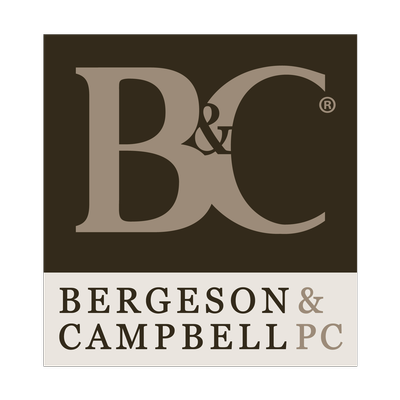